Contact us at HomeRiver Group® Tampa to talk about your Tampa property management needs.

Find out how much your Riverview property can rent for! 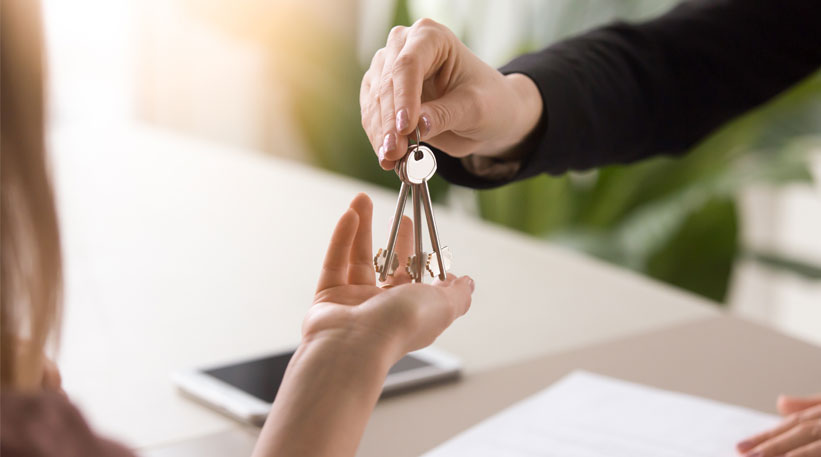 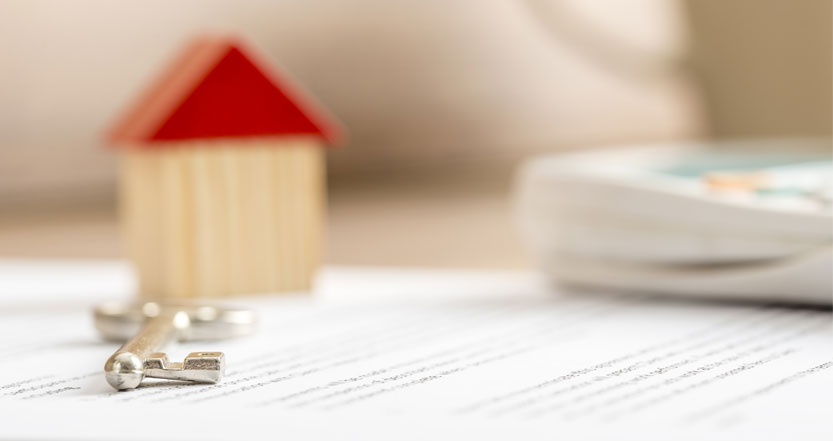 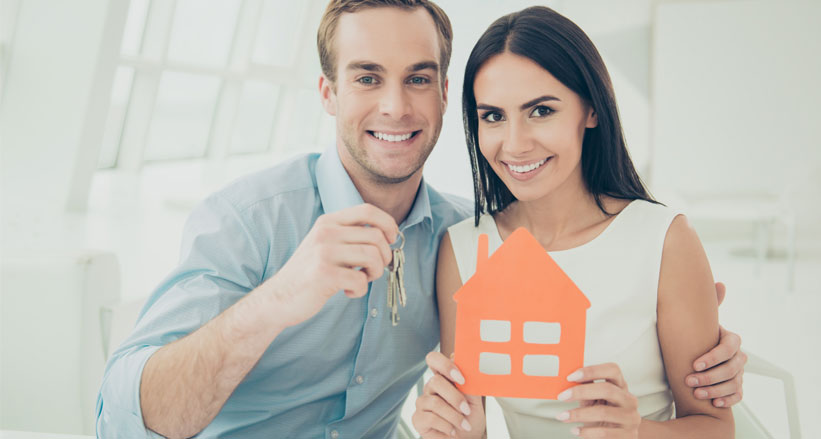 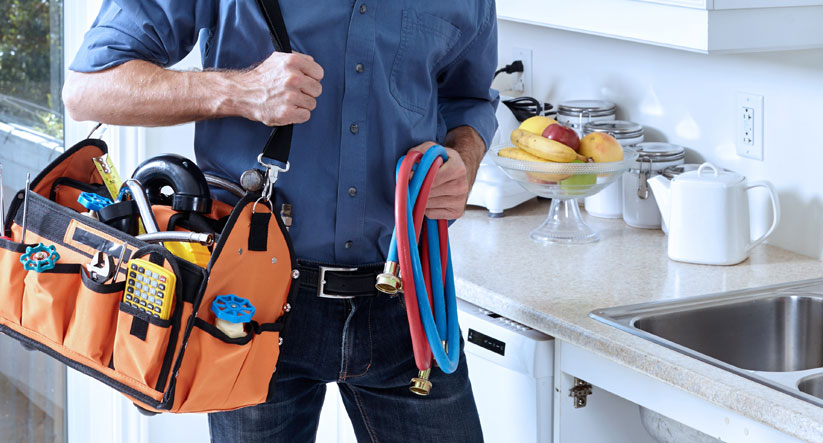 Riverview is an unincorporated census-designated place in Hillsborough County, Florida, United States. It is located south of Brandon. The population was 71,050 in the 2010 census, up from 12,035 in the 2000 census. Many of Tampa Bay's radio and television stations broadcast from an antenna farm in the Riverview area, on Boyette Road, southeast of town. Riverview is home to Bell Creek Nature Preserve.

Riverview was founded in 1885 on the Alafia River's north shore. However, in the 1830s settlers arrived on the south side of the river at an area formerly known as "Peru" (pronounced "Pe-Roo") because Peru was an indigenous name for "straight part of the river". Peru existed for nearly 100 years and was one of the oldest settlements in central Florida.[3] It wasn't until the 1940s that Riverview absorbed Peru, and now claims the south side of the Alafia River.

The area's first school was built in 1893, inside the Peru Baptist Church. The area called Riverview began to be populated on the north side of the river. The two communities were connected by a river ferry. Soon after, a bridge was constructed from sections of a bridge that once spanned the Hillsborough River in downtown Tampa. The post office periodically was moved from the Riverview side to the Peru side of the river and back, causing much tension. The Riverview name eventually came into usage in the early 1940s by the post office to relieve just such confusion with the mail. Peru has disappeared from all but the earliest maps. Source Wikipedia